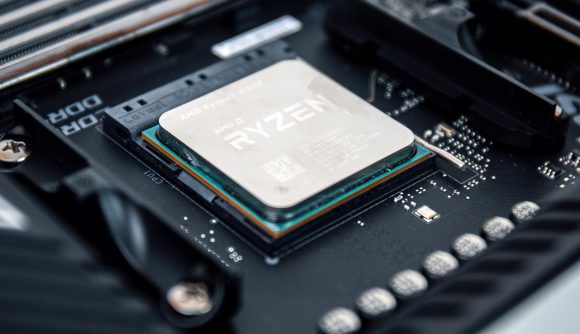 The AMD’s B550 mid-range chipset, which is from its 500-series, is considered to be a much more wallet-friendly version of the previous models AMD B450 and B350.

Although PCIe 4.0 boards are not cheap, Gigabyte promises to provide 8 B550 budget-friendly boards.

Gigabyte will provide 8 /eight/ B550 chipset, as follows:

It’s not absolutely sure that these boards will be PCIe 4.0, but it’s more likely to be that way, considering the specifications of the B550A chipset. 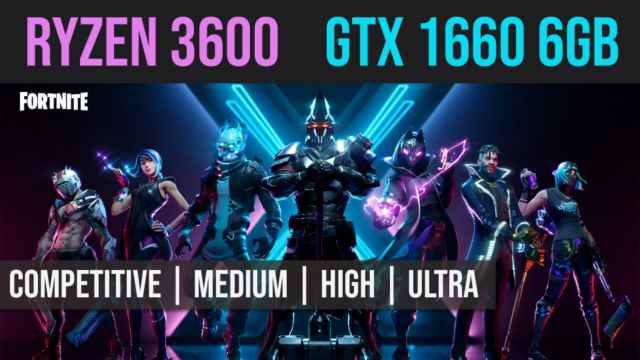