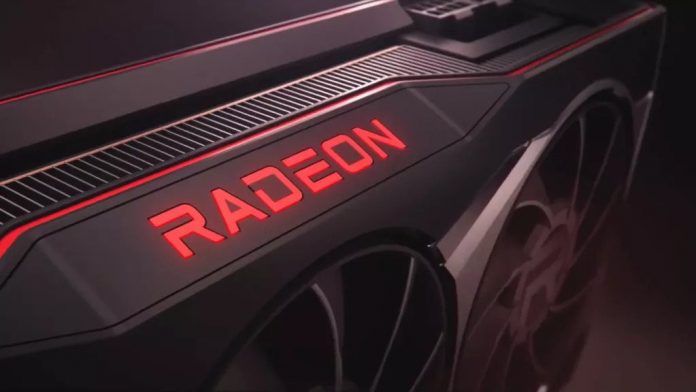 With regard to the card’s specifications, the RX 6600 XT will be powered by the Navi 23 XT GPU which is going to feature 32 Compute Units or 2048 stream processors. The RX 6600 XT will support DirectX 12.0, which will ensure that all modern games will run on it. The new graphics card will also feature 32 MB Infinity Cache and an 8 GB GDDR6 memory capacity running across a 128-bit wide bus interface. The Navi 23 graphics processor measures 237 mm² and consists of 11.06 Billion transistors.The new RX 6600 XT will have 16Gbps memory clock, which will bring the total bandwidth to 256 GB/s.

It is also revealed that AMD will not be selling the RX 6600 XT on its own website and that the graphics card will only launch and be available through AMD’s board partners.

There is still no information or official announcement about the release from AMD yet, so we can expect more reveals and details on the new RX 6600 XT graphics card later this month. 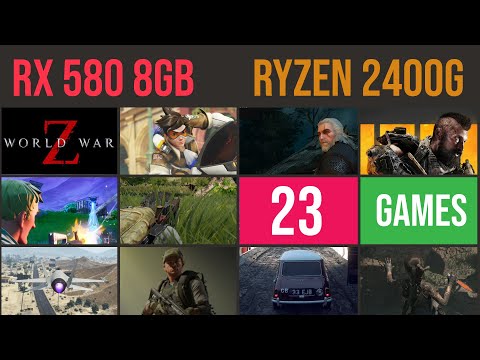