According to rumors, AMD could be working on a new graphics card, featuring higher clock speeds and faster memory, that would allow the card to be more powerful than Nvidia’s GeForce RTX 3090. Currently, AMD is offering the RX 6900 XT in two variations – one featuring the Navi 21 XT GPU and one with the Navi 21 XTXH binned variant. Both of these graphics cards are known and referred to as Radeon RX 6900 XT. Thus, the rumored RX 6900 XTX could be AMD’s third variant of this GPU.

It is also rumored that the RX 6900 XTX would feature an 18 Gbps memory upgrade over the RX 6900 XT’s 16 Gbps GDDR6 memory. Rumors suggest that the bandwidth of the potential graphics card would be boosted to 576 GB/s, a 12.5% higher over its predecessor. We could also see an increase of the TDP from 300W to 350W.

Considering the above said and given the fact that the RX 6900 XT’s performance was already on par with Nvidia’s GeForce RTX 3090, the rumored RX 6900 XTX would not only beat the GeForce RTX 3090, but any other top graphics card. Still, we’ll have to wait and see whether the Radeon RX 6900 XTX is going to be released. 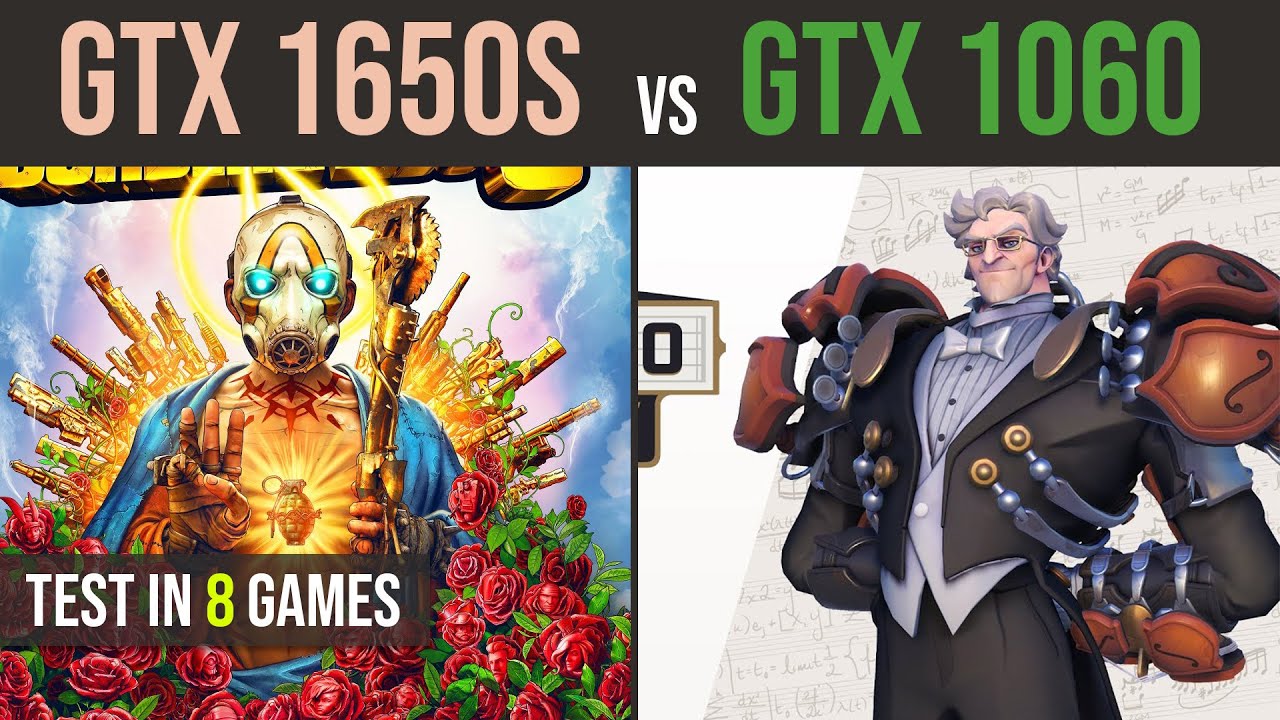 Zcash (ZEC) Nvidia CUDA GTX 1070 miner Getting started How to...