In the chart below you can see that the Ryzen 3 5300G draws less power for a superb power-to-performance ratio, turning it into one of the most power-efficient desktop PC chips.

Shadow of the Tomb Raider is a struggle at 1080p with 28 fps on average and again, overclocking boosted performance by 32% and the 5300G pushed frame rates up to 37 fps.

Talking about the price of the Ryzen 3 5300G and considering the performance of the latter, the price tag would probably be around $150 and we think that it would be a good deal. Unfortunately, the Ryzen 3 5300G is currently only available in an entry-level OEM machine and not on the market, so there’s still no information if AMD will change its mind with this chip.

my future CPU! The best! 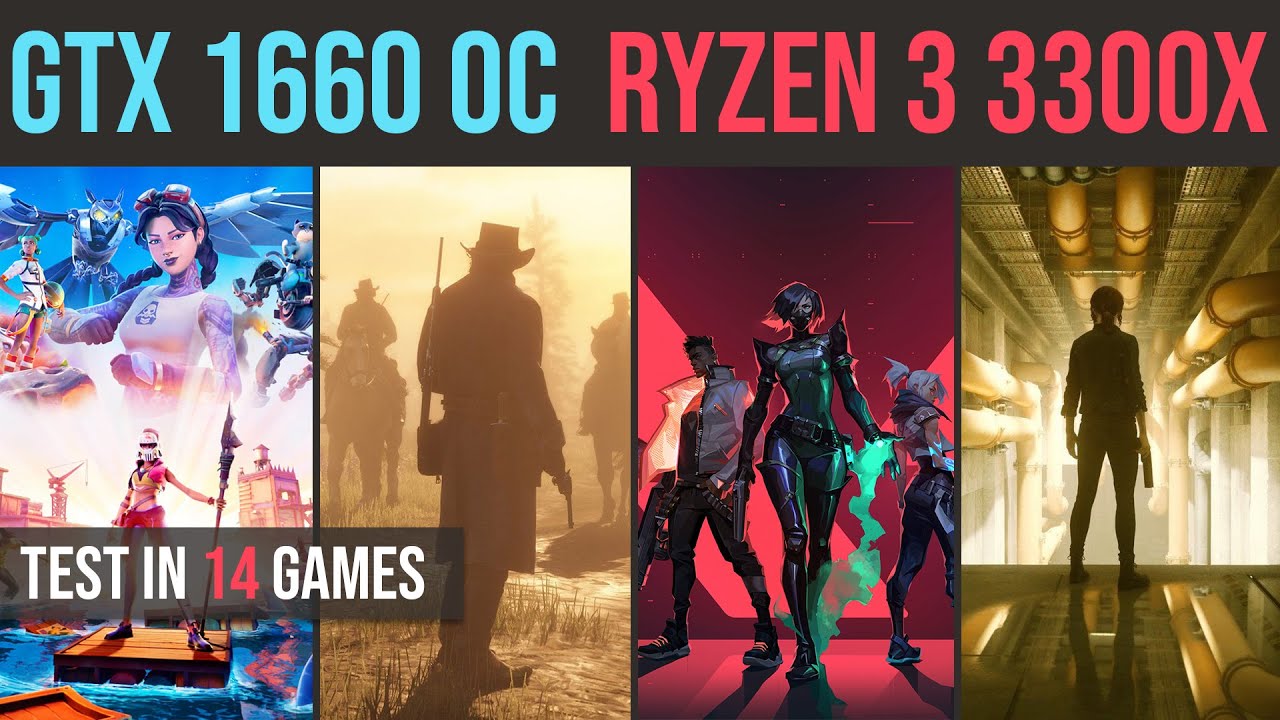