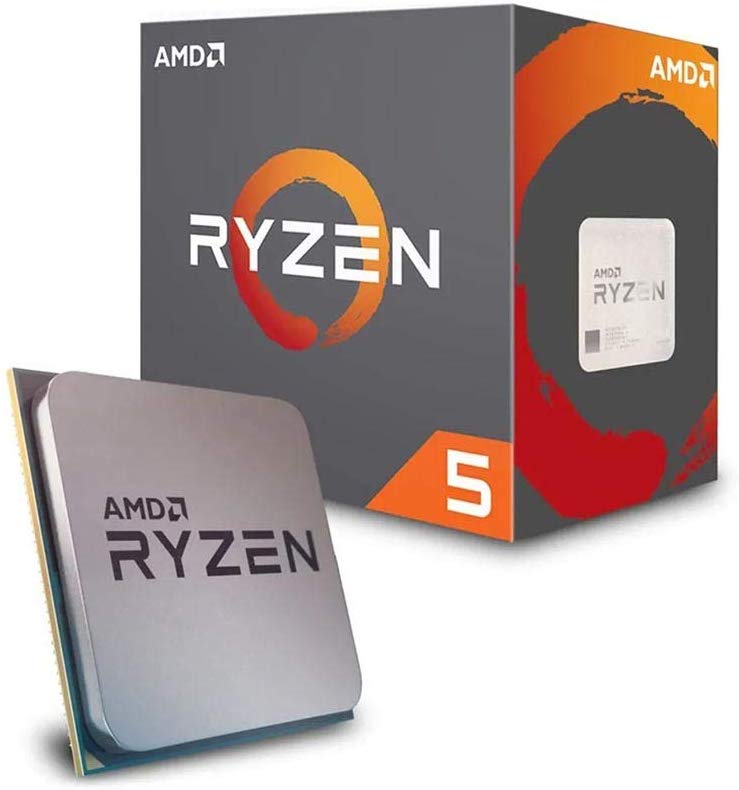 The Ryzen 5 1600 AF is mostly a Ryzen 5 2600 with a minor decrease in clock speed, which makes the new CPU such a budget friendly version of the latter. Also, you can overclock the Ryzen 5 1600 AF as it’s fully unlocked.

What makes the new Ryzen 5 1600 AF the best budget CPU you can buy is that it has the same performance as the Ryzen 5 2600 and is a little bit faster than the original 1600 and you get all of that for such a small value. 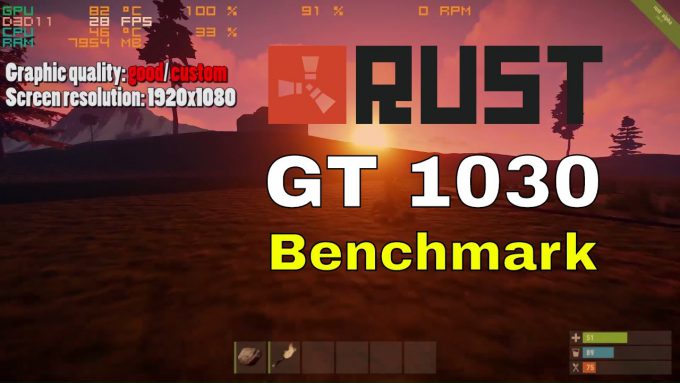