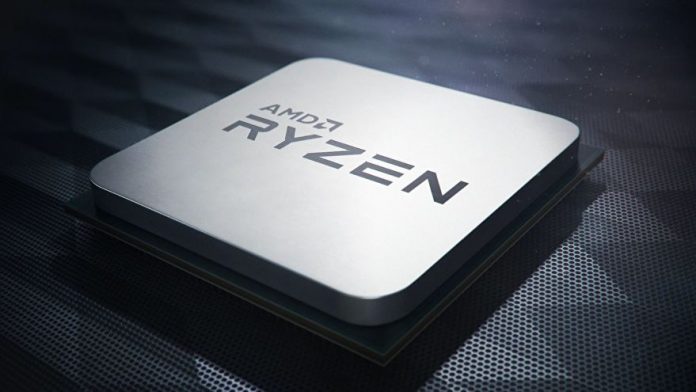 AMD finally announced the start of sales of six of the seven new affordable Ryzen 5000 and Ryzen 4000 CPU models, as they are all based on the company’s Zen 2 and Zen 3 architectures. They went on sale on April 4. The most exciting new processor – Ryzen 7 5800X3D, which is an 8-core/ 16-thread processor that comes with 96MB of L3 cache and AMD’s 3D V-Cache technology, is set to launch on April 20 for $449.

As for the Ryzen 4000 CPU series based on the company’s Zen 2 architecture and the Renoir APU lineup, three of its new models went on sale: 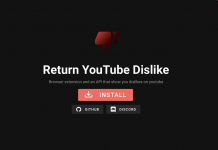 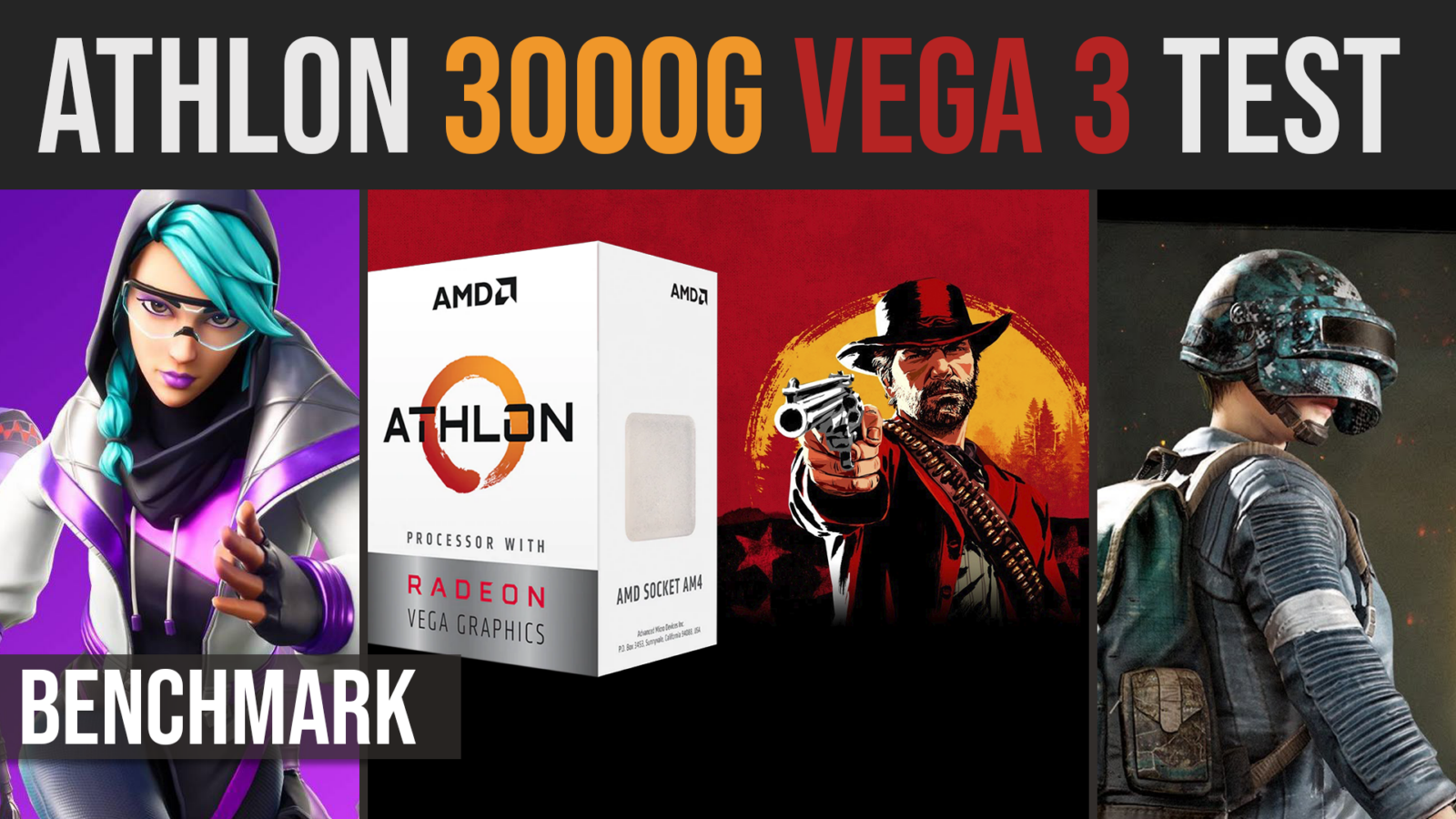