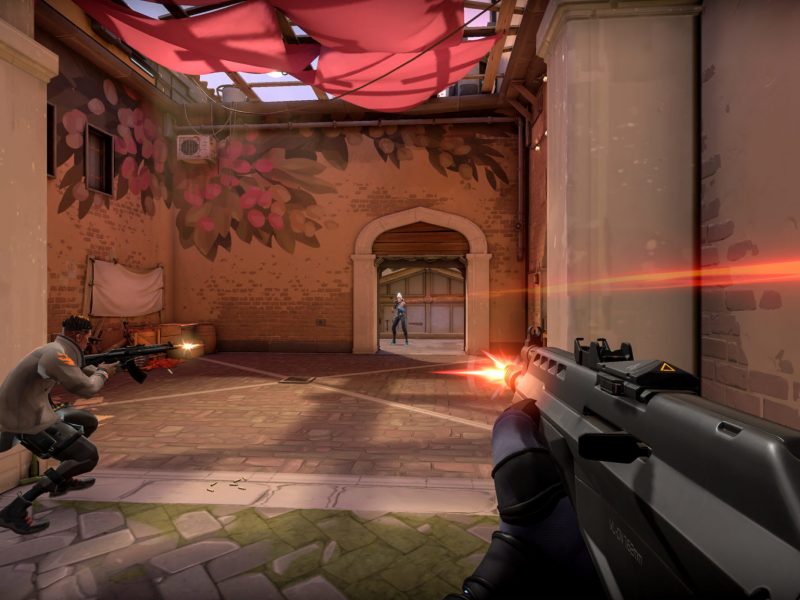 After a whole month in closed beta, Riot Games finally announced that its new character-based first-person tactical shooter VALORANT will be released on PC for free on June 2 in most regions of the world. The game’s closed beta, which started on April 7, will end on May 28, enabling Continue Reading

Forum
We use cookies to ensure that we give you the best experience on our website. If you continue to use this site we will assume that you are happy with it.OkPrivacy policy