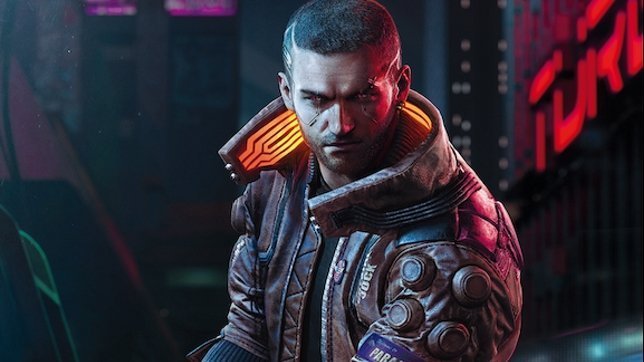 CD Projekt RED is planning to release Cyberpunk 2077 as its next big RPG after the Witcher series.

CD Projekt RED set the release date for Cyberpunk 2077 for September 17, 2020. The release date for the new RPG was initially set for April 16, but CD Projekt RED announced in January that it will be delayed due to the need of more time for testing the gameplay and other fixes. Also the game is planned to come to PC, PS4, Xbox One, and Google Stadia.

In an interview talking about the next big RPG, one of the things that CD Projekt’s Krakow studio head John Mamais said was that there will be about 75 “handcrafted” street stories, which will be like little quests. He said that there will be minor activities as well.

Mamais also explained about the street stories: “There is a story but there is not, like, advanced cinematic storytelling sequences so much. They are a way to explore the world and level-up your character.”

He also added: “They are all custom done. There is nothing like that that’s automatically generated. There are set templates that the guys can use but each one is customized to make them feel unique. The world’s going to be filled with that stuff. It should feel really good.”

As for the additional content for Cyberpunk 2077 Mamais said that there will be one and it will probably be similar to the one in Тhе Wіtсhеr.

Soon, there will be more exciting information about the game. 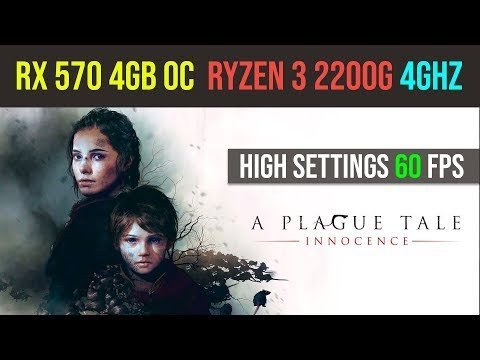