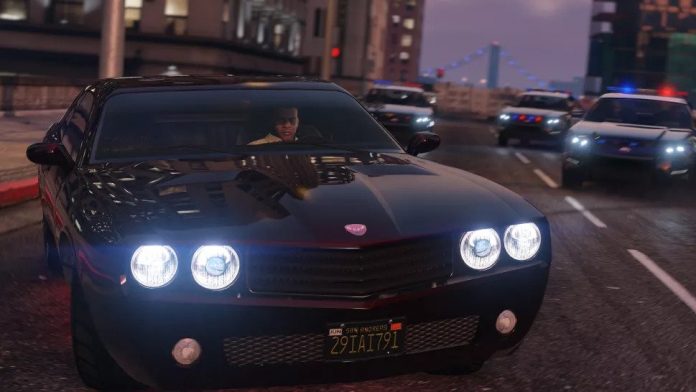 GTA 6 is one of the most anticipated games and even though Rockstar Games hasn’t officially confirmed that it is working on the sequel to GTA 5, which originally came out in 2013, everyone believes so and are already eager to know more about it.

There are rumors from all over concerning the release date of GTA 6, as some of them are saying that the game could be released in 2023 or even 2024 and others are suggesting that the game will be released in 2022 or at least announced in 2021. Now that it is 2021 makes us feel not so sure about that, given the fact that we’ve heard nothing official yet. Still, we would like to believe that the next GTA is definitely on the way, just don’t have high expectations that it will appear soon.

The speculations on the new GTA game generally involve a new cast of characters and probably a new location, as the GTA series doesn’t follow a certain set of characters or a single location through all its games. The most recent rumors claim that GTA 6 could be the first game in the series that will include a female playable character.

Nevertheless, we expect the new GTA to surprise us with new good stuff, but to remain the same great combo of driving and shooting 🙂 Stay tuned for more details and new information on the game. 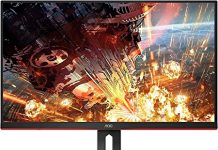 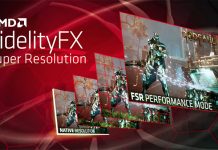 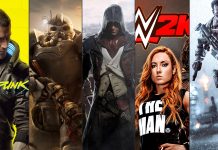 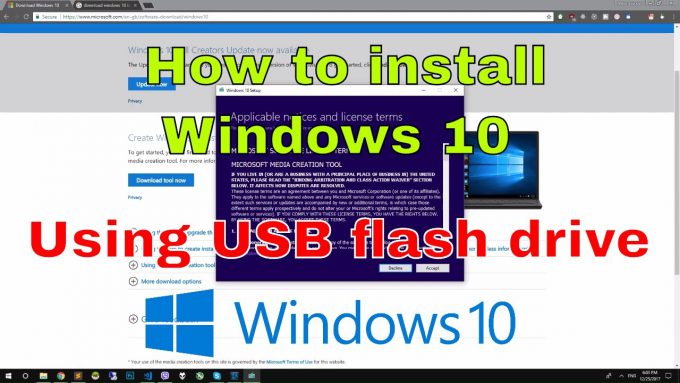 siropoTech - 29.12.2017 0
Please watch the video below for more instructions. 1. Get USB flash drive minimum 8GB and plug in into computer 2. Go to www.google.com and search...

GPUs from both AMD and Nvidia are hard to find these...