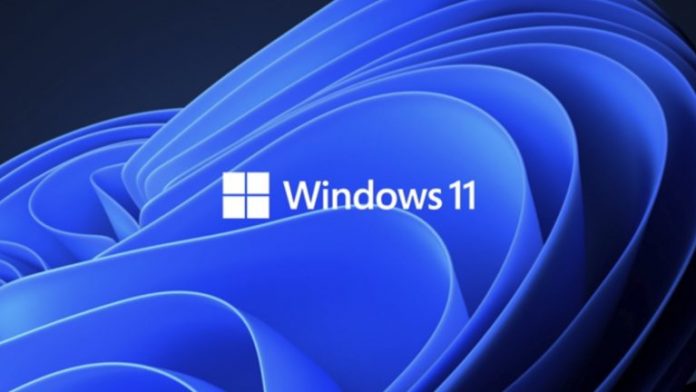 Even though Windows 11 was announced over a month ago, getting access to the new operating system from Microsoft included installing the developer preview, which is mainly for highly technical users, as it doesn’t have stable builds. In late July, Microsoft has released the first Windows 11 beta version, which is available for members enrolled in the Windows Insider Program. According to Microsoft, this beta build brings a lot of improvements to the operating system and is more stable than the previous developer preview, however it is not bugs free, so you’d better install it on a test machine first.

For those who are still running Windows 10, but want to get Windows 11 Insider Preview Build 22000.100, you will need to follow the steps below: