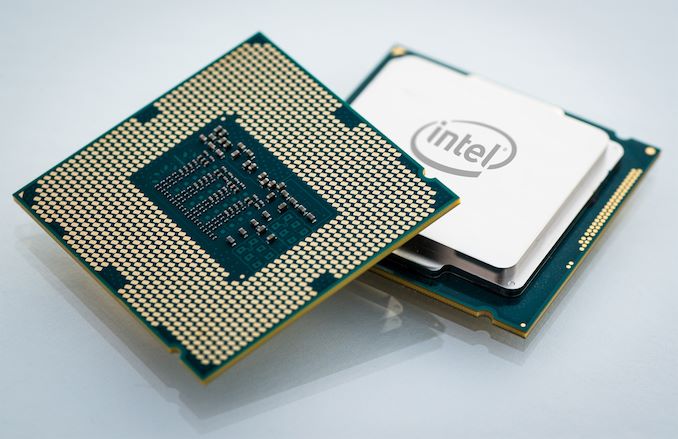 And again, Intel’s 12th Gen desktop chips will come with more cores, threads and faster performance as enough reasons for a little bit higher prices over 10th and 1th Gen chips. On the other hand, the Intel Core i9-12900K will feature 8 Golden Cove cores and 8 Gracemont cores for a total of 16 cores and 24 threads and it would be cheaper than AMD’s 16-core Ryzen 9 5950X and more easily comparable to the Ryzen 9 5900X.

For now, we’ll have to wait for more information. 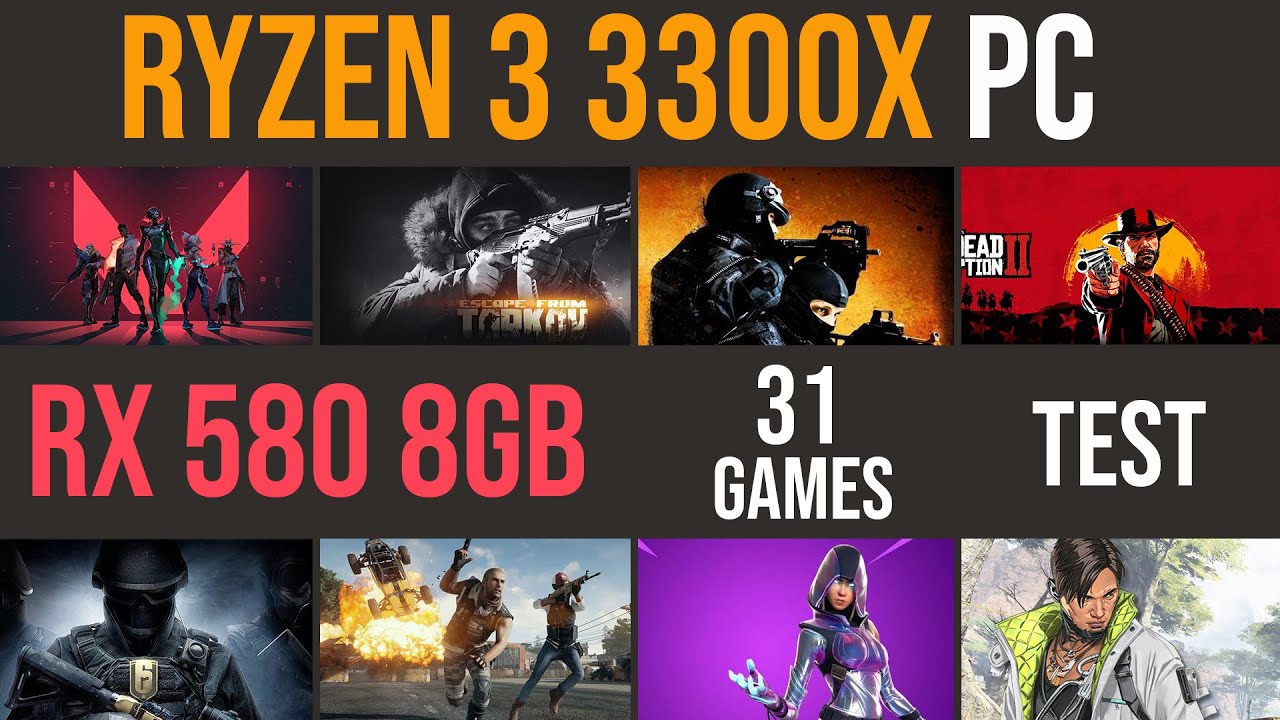