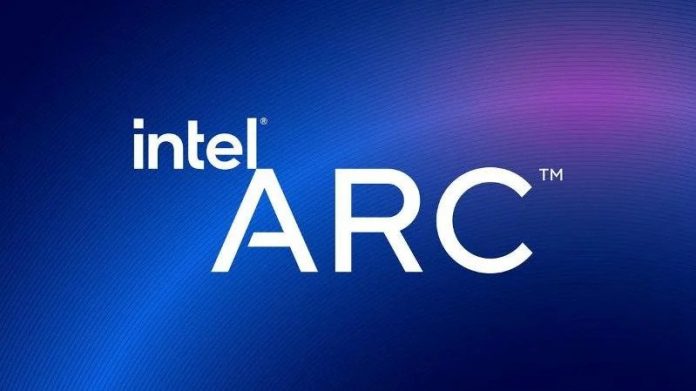 Intel has announced the Arc brand name for its upcoming consumer high-performance graphics products that are expected to compete with Nvidia RTX 30 Series and AMD Radeon RX 6000 Series. Intel’s Arc brand will cover all gaming hardware, software and services, as well as multiple hardware generations. The first generation of GPUs is expected to launch in the first quarter of 2022 and there are three more generations under the Arc brand that are in the works.

The graphics cards are based on Intel’s XE-HPG (high-powered gaming) microarchitecture, as Alchemist is the codename for the first-generation graphics cards under the Arc brand, while the second, third and fourth-generation Arc GPUs will be developed under the codenames Battlemage, Celestial, and Druid, respectively. Intel is also using this same architecture for mobile and desktop applications.

While we still don’t know much about what to expect from the Intel Arc GPUs, Intel teased on its own website that the upcoming graphics cards will support features such as AI supersampling, ray tracing, mesh shading and 4K video upscaling. Intel also published a video showing that the first-generation Alchemist GPUs are capable of running some of the recent video games. Speaking of pricing, it is almost impossible to predict how much the Intel Arc GPUs will cost, as Intel hasn’t revealed pricing information for them yet. 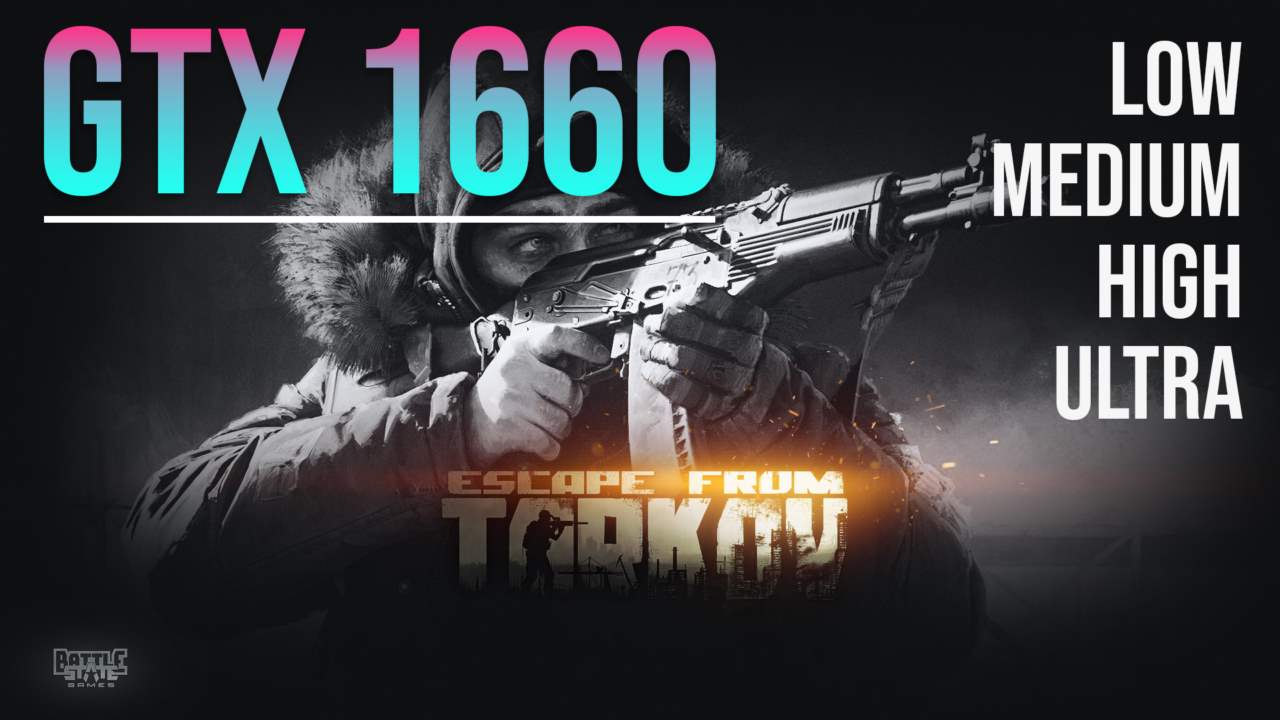