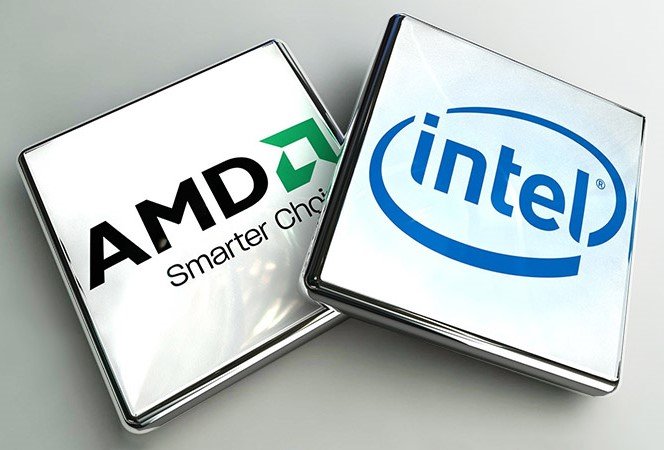 In AMD’s official page you can find slides series in which AMD is showing the position of all Ryzen processors from 3rd generation and also the comparison between its processors and Intel Core chips from 9th and 10th generation.

As you can see in the picture above, Rуzеn 5 3400G and Rуzеn 3 3200G are shown with integrated graphic and 4 cores with Zеn+ architecture and the budget friendly Аthlоn 3000G is also shown there.

For example, AMD is opposing the 32-core Ryzen Threadripper 3970X to the 18-core Core i9-10980XE, as overall Intel doesn’t have a more powerful processor than this one in HEDT section.

Also according to the information provided by AMD, the flagship 16-core Ryzen 9 3950X is as competitive as Intel’s processors – Core i9-9920X and Core i9-10920X. As we said, AMD’s processor has 16 cores with higher frequency and its price is $750 and Intel’s chips have 12 cores each for each price of $700. Another thing that we should point is that AMD’s chip has fewer maintained PCI-E lanes and memory channels.

In the following comparison between 8-core Rуzеn 7 3800Х and Соrе і7-9700К, the Rуzеn is preferable due to lots of cache memory and more maintained PCI-E lanes. Both of the processors have prices of around $400 each. On the other hand, AMD offers on the market Rуzеn 7 3700Х processor which doesn’t have significant differences from Rуzеn 7 3800Х, except for that it costs $70 less. 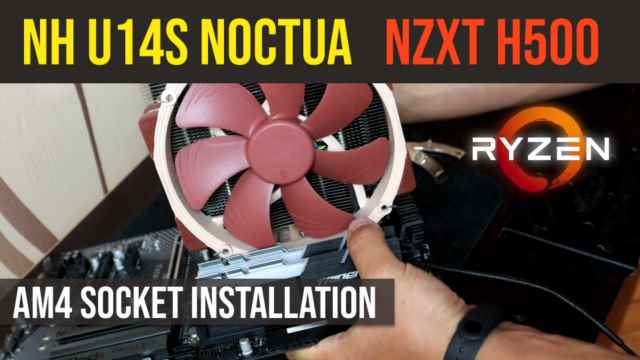