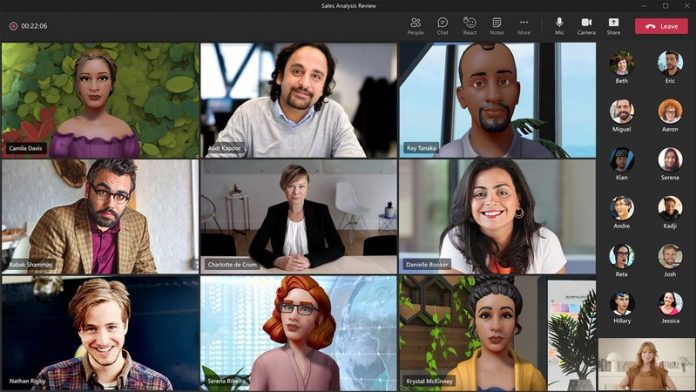 Аfter Facebook announced its metaverse and rebranded company’s name to Meta recently, Microsoft at its virtual Ignite 2021 conference, announced that it has been developing its own take on the metaverse through a new product called Mesh for Teams. Mesh is expected to be launched in 2022.

Microsoft Teams will allow users to create their own unique and personalised 3D digital avatars and with the latter users will be able to create and join Teams virtual meetings, chats, collaborate on shared documents, and more. According to Microsoft the Mesh platform will let everyone in a meeting be present without being physically present using personalized avatars and without having turning on webcams. The interesting thing is that the avatar can be customized and can also use Artificial Intelligence in order to imitate movements as well as gestures.

Unlike Facebook, Microsoft is focusing on making its Mesh platform accessible via any device – smartphones, laptops, tablets or VR devices. On the other hand, Microsoft is not creating only a corporate version of the metaverse, the company also has metaverse plans for gaming.

Microsoft also announced a product called Dynamics 365 Connected Spaces, which is expected to provide data about how people interact within retail and factory spaces.

The concept of the metaverse is a new way of interacting with both technology and humans. This is only the beginning, stay tuned for more information. 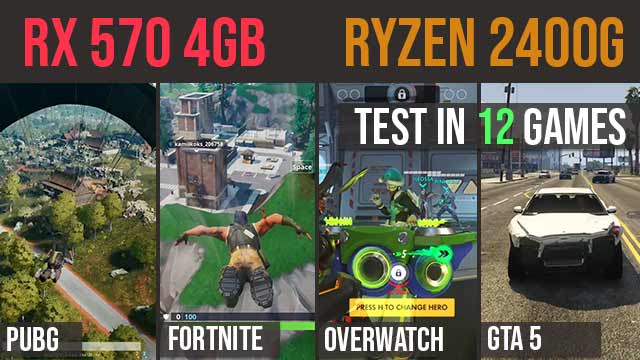 AMD is rumored to launch two different variants of its upcoming...