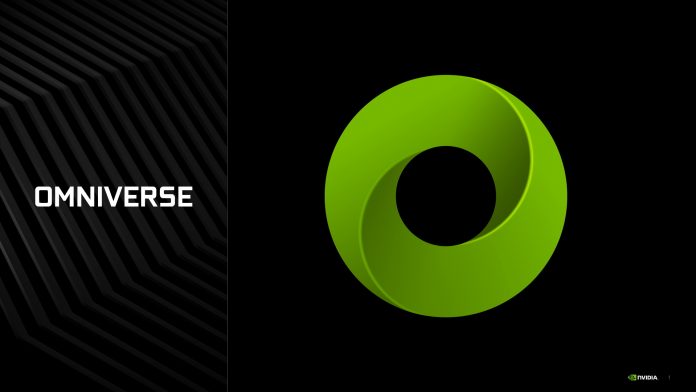 The Omniverse technology will be useful to designers and engineers, who can use it to generate physically accurate digital twins of buildings, warehouses, factories, robots, self-driving cars and of physical and biological systems, as this will allow and help them determine whether there are problems with the product design before manufacturing it.

Nvidia also announced Omniverse Avatar, which is part of the Omniverse and it’s a technology platform for generating interactive AI avatars with ray-traced 3D graphics that can see, speak, understand and have a conversation on a wide range of subjects.

Nvidia announced Omniverse Replicator, which is part of the Omniverse platform as well and it allows developers to fully simulate physically accurate 3D worlds and to gather the accurate data to build high-quality, high-performing and safe datasets, which is essential for AI.

The Nvidia Omniverse platform is built for a new generation of developers and creators and for the growing demand for virtual creative collaboration with real-time, physically accurate simulation.