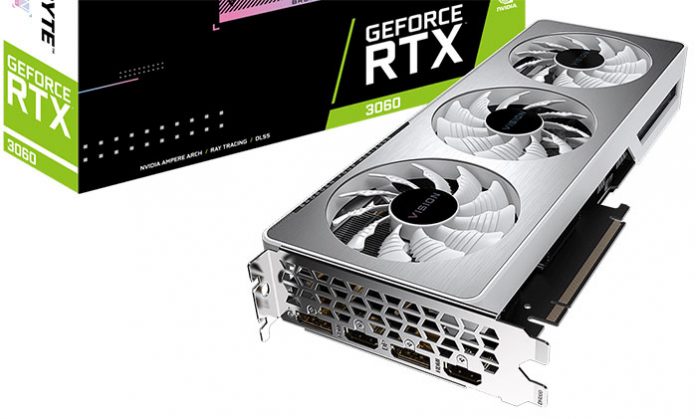 Nvidia announced that it is purposefully reducing the performance of its upcoming GeForce RTX 3060 graphics card when it comes to Ethereum cryptocurrency mining, as the company is primarily taking this step to make sure that the graphics card will end up in the hands of gamers. The company said that it has designed the new drivers for the RTX 3060 to be able to reduce the hash rate of Ethereum mining by around 50 percent, using software detection for cryptocurrency mining. This seems to be necessary in order to make the GPU less efficient at mining the digital coin.

Another important thing that the company said is that there will be a secure handshake between the driver, the RTX 3060 silicon, and the BIOS (firmware) that would prevent the ability to remove the hash rate limiter, which means that there is no way to use an older version of the driver in order to restore the originally intended hash rate. 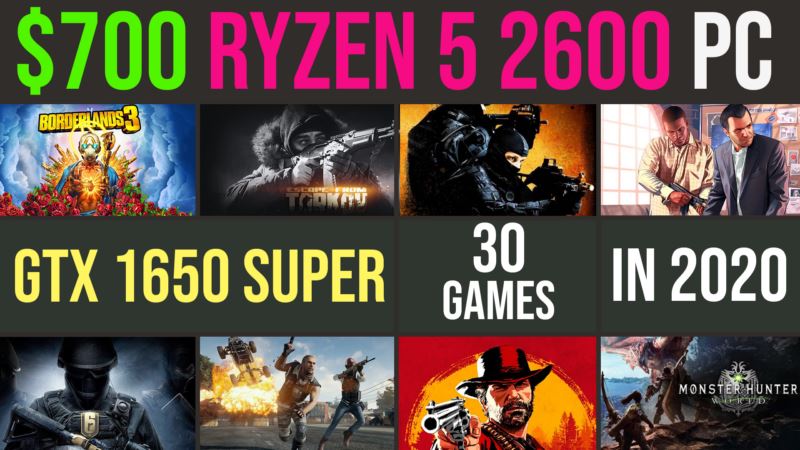