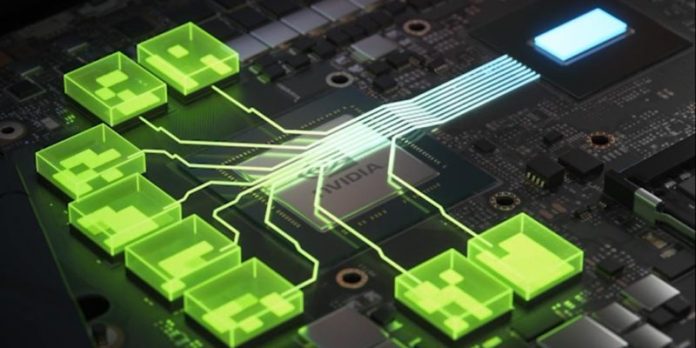 Nvidia announced that it has started to roll out a new feature called Resizable BAR, as the latter could boost frame rates in certain games by up to 10 percent. Support for this new feature is now only available for the new GeForce RTX 3060 desktop graphics cards and GeForce RTX 30 Series laptops. Support for the whole RTX 30-series family is expected to be available in late March.

Nvidia explained that Resizable BAR “is an optional PCI Express interface technology. As you move through a world in a game, GPU memory (VRAM) constantly transfers textures, shaders and geometry via many small CPU to GPU transfers.”

Nvidia said that the fps boost with Resizable BAR is game dependent. “In our testing, we’ve found some titles benefit from a few percent, up to 10%. However, there are also titles that see a decrease in performance”, also said Nvidia. Therefore, Nvidia is testing titles and will only turn on Resizable BAR support in games where it has a positive performance impact. With the release of the GeForce Game Ready Driver on February 25th, 2021, the following games are getting Nvidia’s Resizable BAR support: Assassin’s Creed Valhalla, Battlefield V, Borderlands 3, Forza Horizon 4, Gears 5, Metro Exodus, Red Dead Redemption 2, and Watch Dogs: Legion.

In order to utilize this new feature, you will not only need a compatible GPU and the latest Game Ready Driver, but you will also need a compatible CPU, chipset and motherboard. As for the RTX 30-series laptops, Nvidia also suggests users to check with their laptop manufacturer to see if Resizable BAR is supported on a particular model.

At the GeForce website you can find a full list of CPU chipsets and CPUs on RTX 30-series desktop GPUs that Resizable BAR is compatible with. In short, 10th gen Intel Core i3, i5, i7 and i9 CPUs and 11th-gen i5, i7 and i9 CPUs and a number of AMD Zen 3 CPUs support it. There are also motherboard manufacturers supporting Resizable BAR through SBIOS updates, namely: ASUS, ASRock, Colorful, EVGA, Gigabyte, and MSI. Resizable BAR will be supported on the other Nvidia’s RTX 30-series desktop cards in late March. 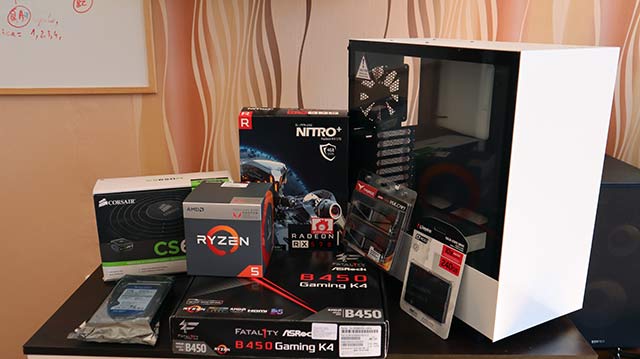