Nvidia introduced on the market the Super versions of its budget cards from the GTX 16xx series – 1650 and 1660.

GTX 1650 Super release date was on the 22nd of November 2019 and as per the provided information for the card, the latter received a much more serious upgrade.

I think we all agree that the original model didn’t impress us that much.

It even performed worse than the AMD’s Radeon RX570, as the only advantage over the AMD’s card was the lack of necessity for an additional power, but this cannot necessary be considered as a plus.

What Nvidia added for the GTX 1650 Super is not only the GDDR6 memory, but they also used different GPU in it.

The downside of the Super model for some people will be the need for a separate power supply.

Looking at the GTX 1650 Super specifications, it appears that the card is a bit pricey comparing to the original model, but if you are looking for a budget equivalent of the RX 570 on the market, that is the one. 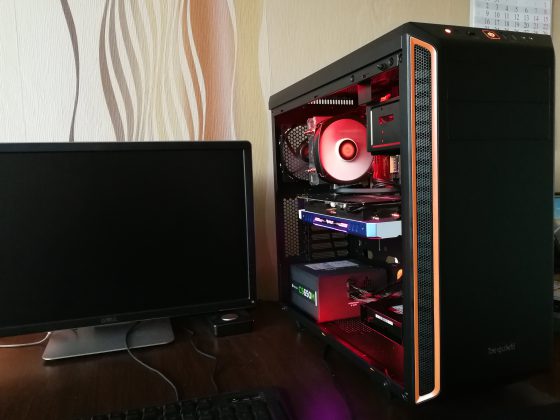 be quiet! PURE BASE 600 WINDOW assembly, unboxing and PC build