According to rumors, Nvidia intends to launch three new budget Ampere GPUs, which will include the RTX 3050, RTX 3050 Ti and the RTX 3060. The above said three GPUs were spotted by Videocardz in a rundown of Lenovo Legion platform specifications.

Despite the information provided by that report, we will have to patiently wait for the benchmark leaks in order to get a real idea of the performance potential of these three cards. Depending on the price of these cards and given the information so far, we will definitely be adding them in our list, including the best graphics cards in the budget class.

There is still no exact information from Nvidia with regard to the launch of the upcoming graphics cards, but many more news will be announced by the company by February. Stay tuned 🙂 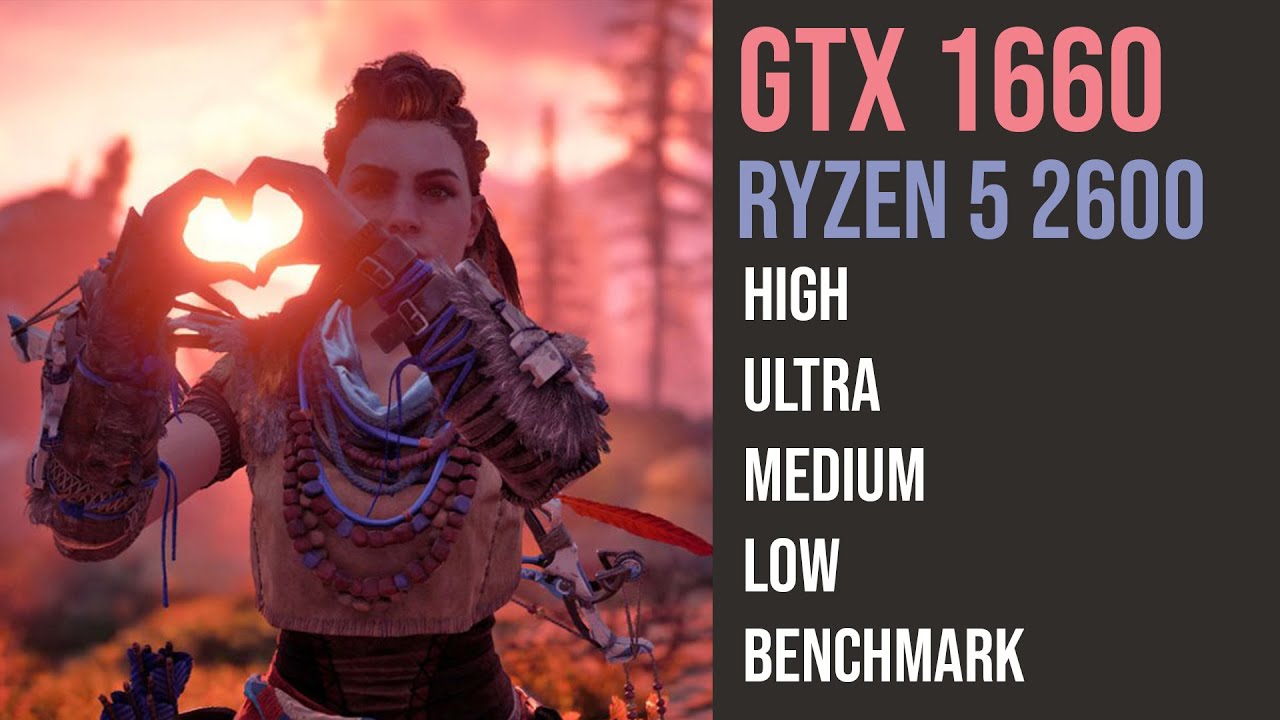