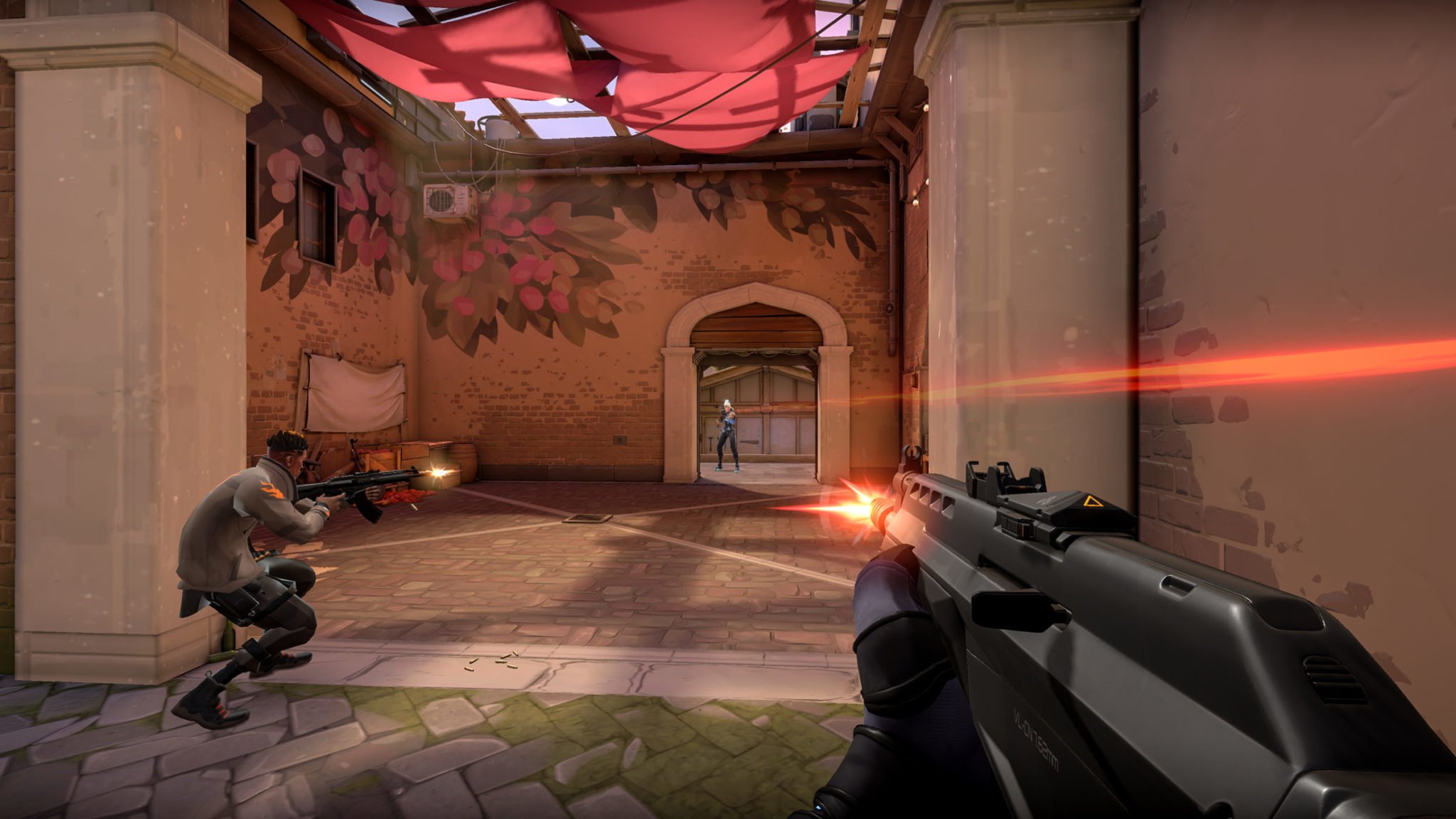 After a whole month in closed beta, Riot Games finally announced that its new character-based first-person tactical shooter VALORANT will be released on PC for free on June 2 in most regions of the world.

The game’s closed beta, which started on April 7, will end on May 28, enabling the Riot’s team to reset all existing accounts for players of the closed beta in order everything to be fair and so that everyone can start equally when the game officially launches.

The company also stated that, along with the game’s official release, is planning to add new game modes, characters and maps, and it will be deploying new servers in Atlanta, Dallas, London, Madrid and Warsaw in order to lower latency for VALORANT players.

VALORANT is such a big hit already in the gaming world, as It broke a Twitch record when it launched its closed beta on April 7. During its first day of closed beta, over 1.7 million people around the world watched over 34 million hours of VALORANT streams on one of the biggest streaming platforms in the world – Twitch, the second highest record of all time. 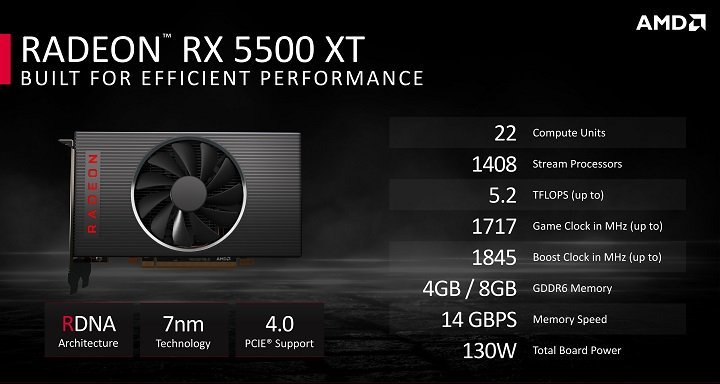