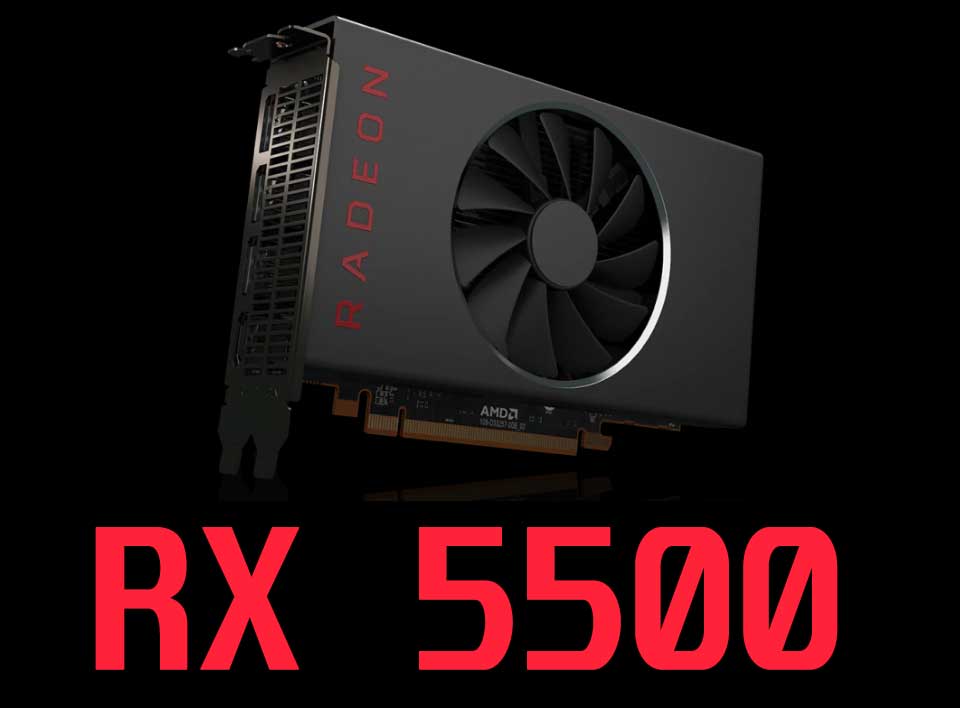 As per the information provided by AMD, the new AMD RX 5500 series graphics cards will be available in December and the release date will be on December 12, 2019.

As you might guess, these cards will compete in both performance and price with Nvidia’s GTX 1650 and possibly with the upcoming Super models from 1650-series.

As we are comparing the specifications of the two desktop models, the only difference that you notice between them is the video memory capacity – 4GB vs 8GB.

What we consider as an advantage is that the faster GDDR6 memory and higher frequencies compared with other versions, as well as the new architecture are a sign of noticeably higher performance in the same price range.

Also speaking of memory capacity let’s not forget that we are talking about the 14GB version of GDDR6.

Another cool thing that we should mention is that the new cards’ models in combination with the 128-bit interface, will have a throughput of 224GB / s.

Looking at the cards’ specifications, it seems that all three models will be extremely competitive in both performance and price.

Top 5 upcoming PC games to look forward to in 2021

AMD is ahead of Nvidia in GPU sales