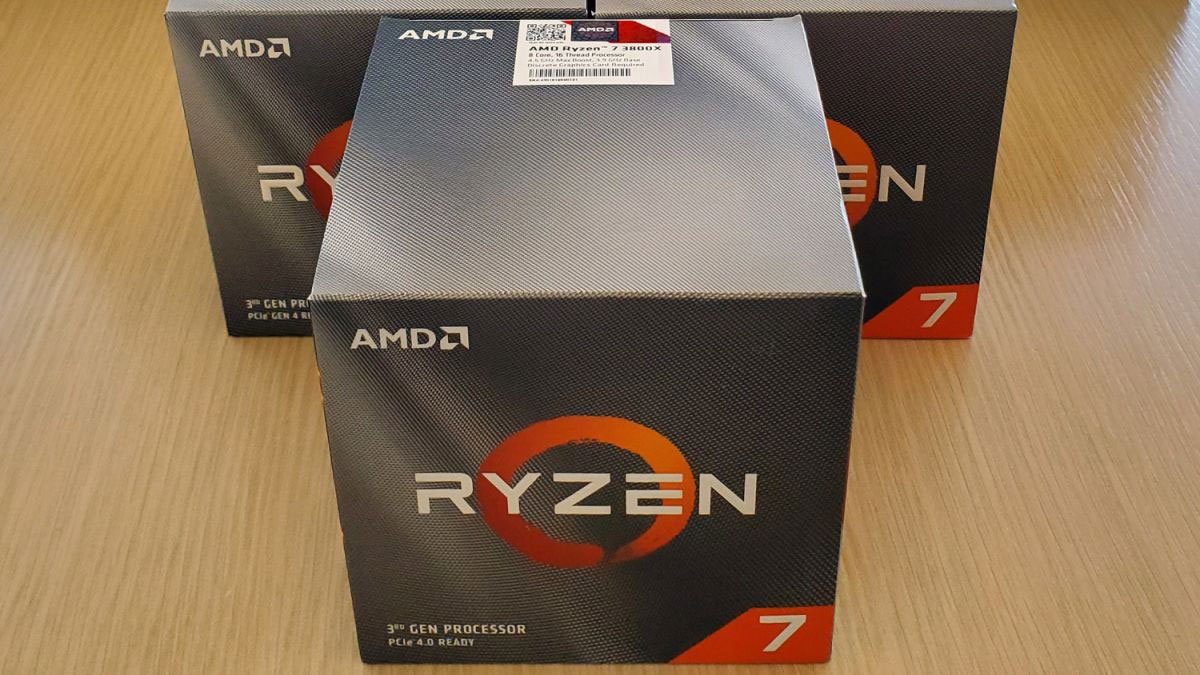 On the other hand, screenshots of Сіnеbеnсh R15 and Cinebench R20 single-threaded test are showing that all three AMD Ryzen 3000 “Matisse Refresh” CPUs will feature higher base clocks than Intel’s 10th Gen desktop CPUs.

The new AMD Ryzen 3000 “Matisse Refresh” CPUs are expected to launch in mid-June and all three processors are rumored to retain the same pricing as the earlier models they are going to replace, so hopefully we’ll see more information soon. 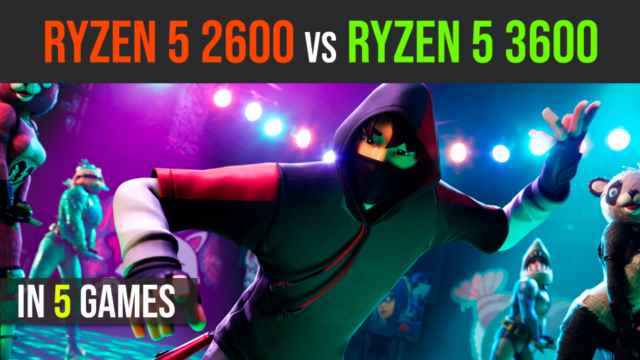 Cyberpunk 2077 turned out to be the failure of the decade