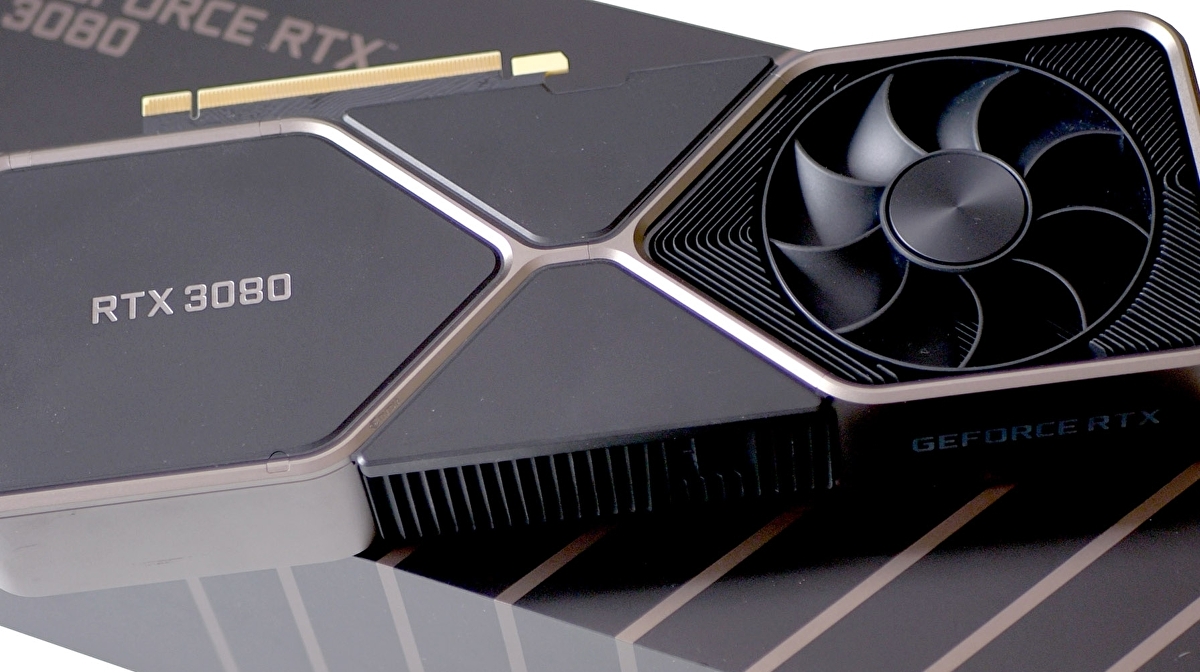 The new Nvidia’s GeForce RTX 3080 graphics card has been put through a series of CUDA and OpenCL tests with the Compubench benchmark suite, as the tests show the better performance this new graphics card has, compared to the previous GеFоrсе RТХ 2080 ЅUРЕR graphics card. These types of tests do not illustrate the gaming performance of the new GPU at all, they do give us information of the overall performance we could expect.

The GeForce RTX 3080 graphics card tests were running on Nvidia GeForce 456.16 drivers. The info page of OpenCL shows that the graphics card had a 10GB buffer memory across a 320-bit memory configuration with 19 Gbps modules. The GPU was also with 68 Compute Units (Streaming Multiprocessors) and 1710 MHz boost frequency.

The new Nvidia’s GeForce RTX 3080 graphics card goes on sale on September 17th. On September 14th, the reviewers are expected to post their benchmarks of the Founders Edition and 3 days later with custom models reviews. 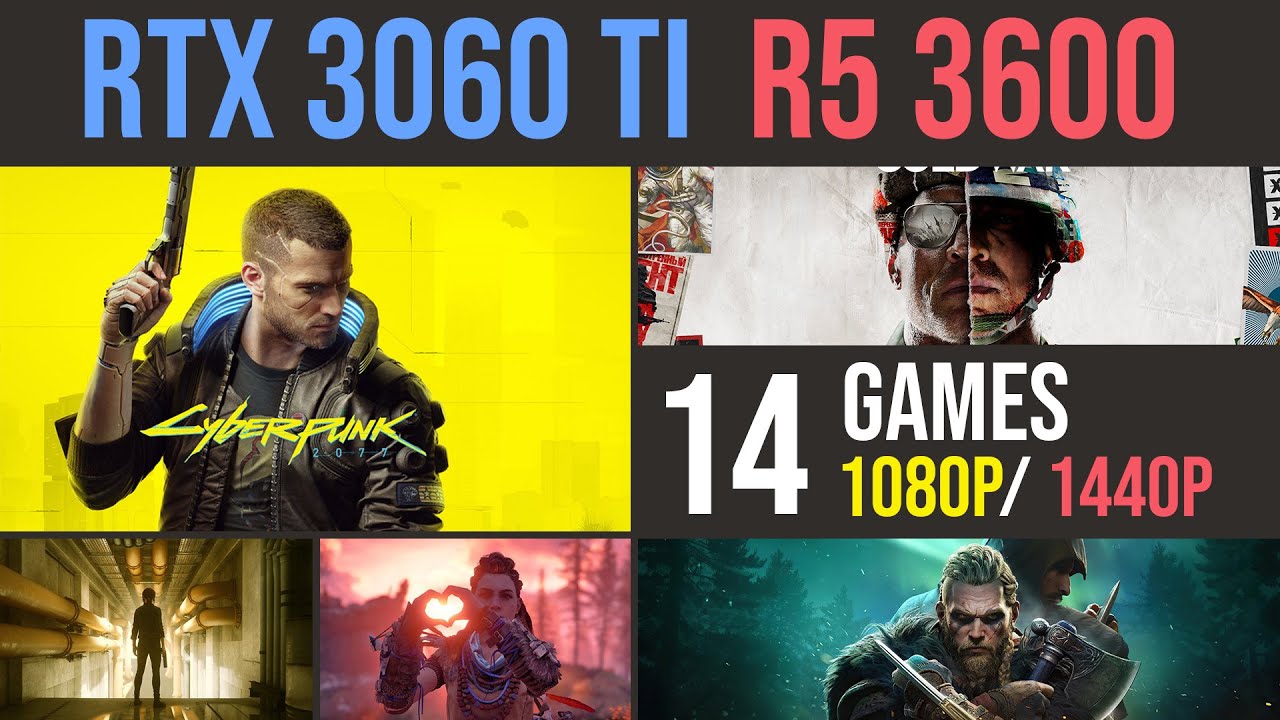